Saturn in Zodiac signs: «zone of crystallization» in clothing design for 2014-2044 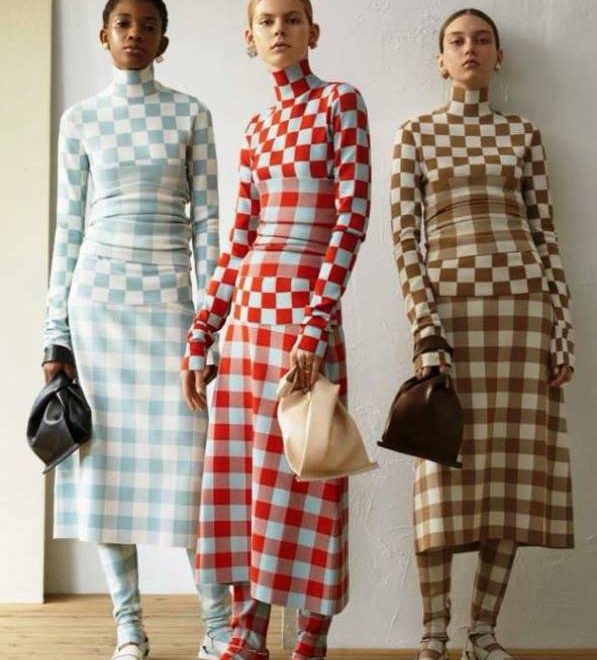 In Fashion Astrology, Saturn plays the role of fashion shaper. It is responsible for tailoring and cut lines. In traditional astrology Saturn plays the role of a limiting factor. Unlike Jupiter, it is characterized by a different function: compression or crystallization. Saturn limits our actions and concentrates all the power of their influence on a chosen field. Saturn is the best teacher for designers and upscale master cutters. Designers who have learned the lessons of Saturn, are able to create things that were later included in a gold reserve of fashion.

In its transit traffic of the Zodiac Saturn emphasizes a certain part of the human body, which is the projection of the corresponding Zodiac sign. This projection remains the same as in the case of Jupiter. Saturn creates a «zone of crystallization»: it is an indication of which part of the clothing will be used the most sophisticated lines cut, the most exquisite design elements. In this area aerobatics of tailor’s art appears.

Consider what areas of the human body will be affected by Saturn. This will serve as a clear illustration of the principal lines in clothing design and features of the silhouette. The cycle of Saturn is 29.5 years. So, what do we have to? To make the forecast for the next 30 years? It is easy! A grateful descendants will complete it at the time that was initiated by me.

Because of the uneven movements and periods of retrograde Saturn can be in one sign of approximately 2.5 years. It also is taken into account in our table.

Save this forecast for the future. You will be able to make sure that our fashion trend forecasting technique works! 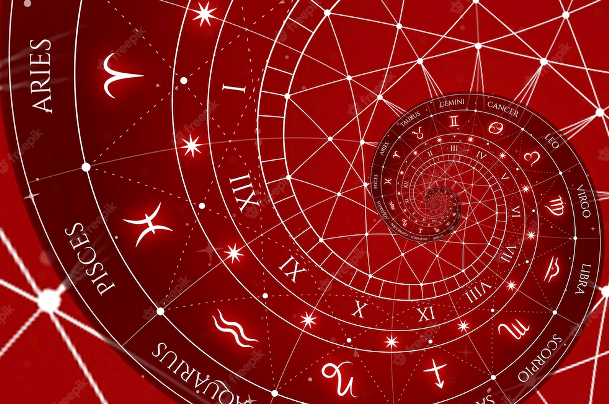 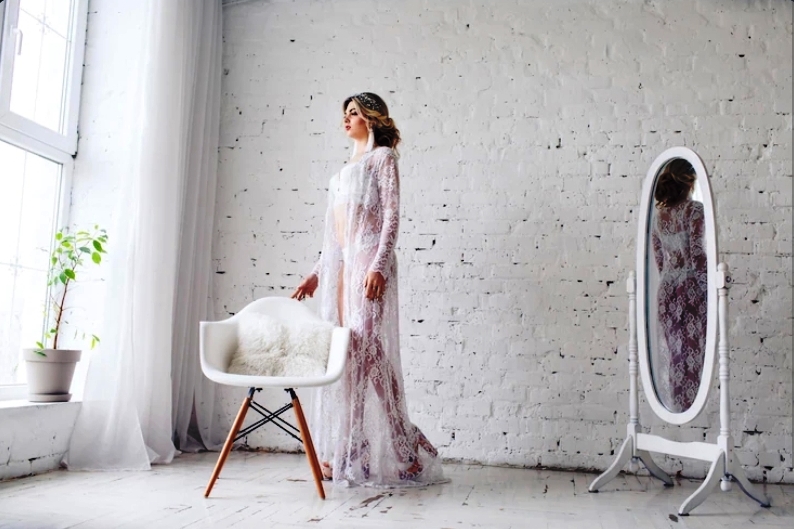 Forecasts
Venus Retrograde: the impact on daily life, fashion and beauty
This site is registered on wpml.org as a development site.